_ My Elecraft K2 hasn’t seen the use that it really warrants since I bought it several years ago. With field day approaching in June and the revised rules  allowing SDRs and skimmer I thought I would dust it off and try to finally get my software panadapter working.

The set up is fairly simple. A K2 with Z10000 buffer board is attached to a cross country wireless SDR which has been re crystalled for 4.9125MHz. I am using an E-MU 0202 USB soundcard with the SDR, but as my PC is quite limited, I plan to only use it to read 48KHz of spectrum. From a software point of view I would like to run N1MM as my contest logger as well as skimmer and possibly NAP3 as a panadapter. This clearly put some real pressure on COM port usage, as all of those bits of software need access to the K2’s COM port. Fortunately, N8LP has developed LP-Bridge (LPB2) that handles all of this and I am trying to integrate all of this kit together using the information on Larry’s website.

The problem I have now is that it only partially works.  Larry’s documentation suggests that one should use Kenwood mode in NAP3 to connect to LPB2 on com port 99. This is where my first problem arises; there is neither com port 99 nor a generic Kenwood setting in NAP3, even when NAP3 is opened first as Larry has suggested to others on the LP-Pan forum.

However, if I close LPB2 and choose Elecraft K2 in NAP3 with the appropriate com port (6 in my case) then I can connect to the radio and NAP3 tracks my VFOs no problem.  Similarly, in Skimmer, if I choose IF mode, then Elecraft K2 in the CAT tab, then skimmer connects to the radio and tracks the VFO. The problem here is that I still haven’t told skimmer what my IF out frequency is so I don’t know if that is the correct way to do things.

So a partial success? Clearly I need to get LPB2 working so that I can skim and contest log at the same time. The next issue is that I have a huge spike in the panadapter and skimmer waterfall. I thought the Z10000 should be taking this out? Or have I told NAP3 the wrong IF frequency?

I am sorting out my gear and have two old amplifiers available free to a good home, provided you collect from north London. Both are for 144MHz and are for single 4CX250s. There are two sets of PSU parts, a changeover relay and one blower. One was given to me by a club mate, so is of amateur construction. The other I bought for parts at a rally years ago and is nicely made in a blue case. I was told it was made as a project by apprentices at Marconi, but have no way to verify that. If anyone needs a used valve or two for the project I can raid my box - but you can't have them all. Please contact me by email to arrange collection from North London. Here are some pictures taken in my loft (where the amps have been for almost 6 years - hence the dust!) using my iphone, so excuse the poor picture quality: 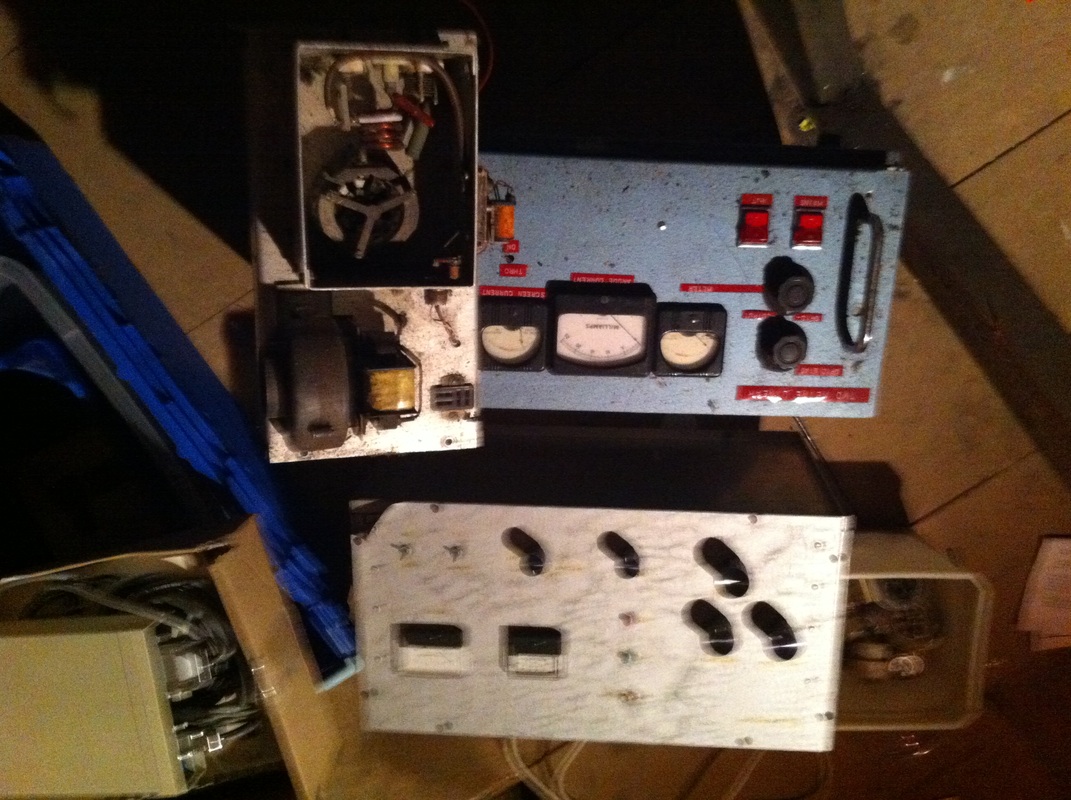 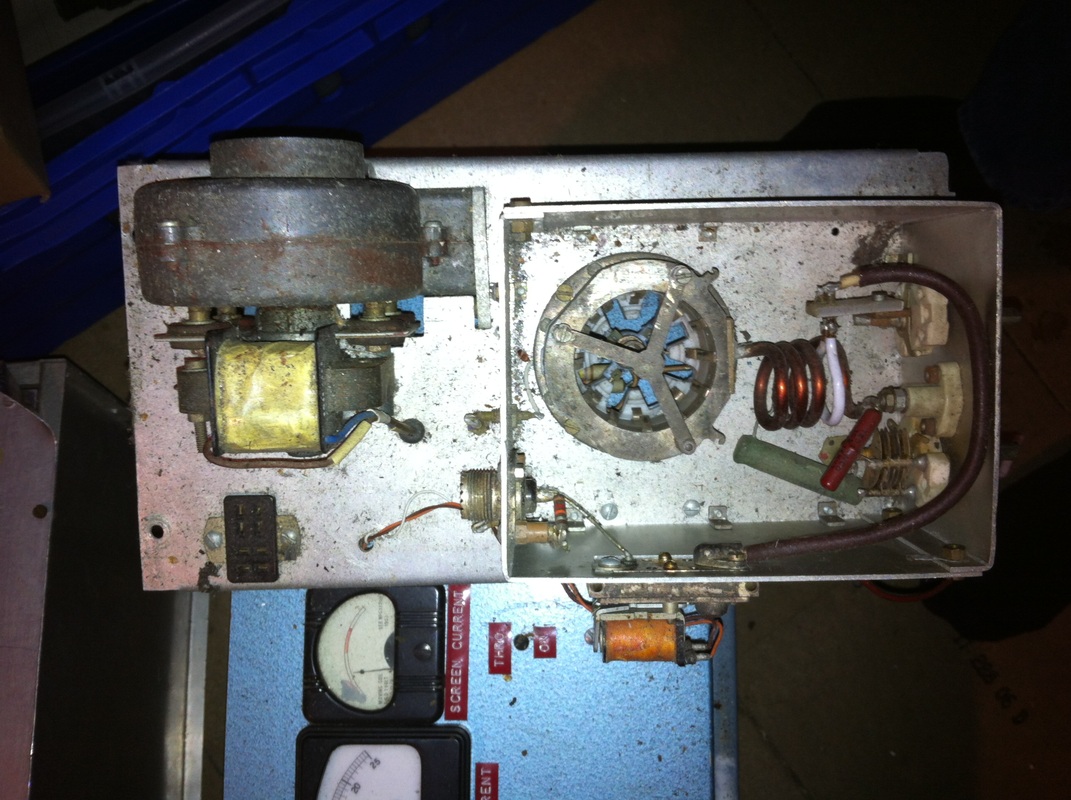 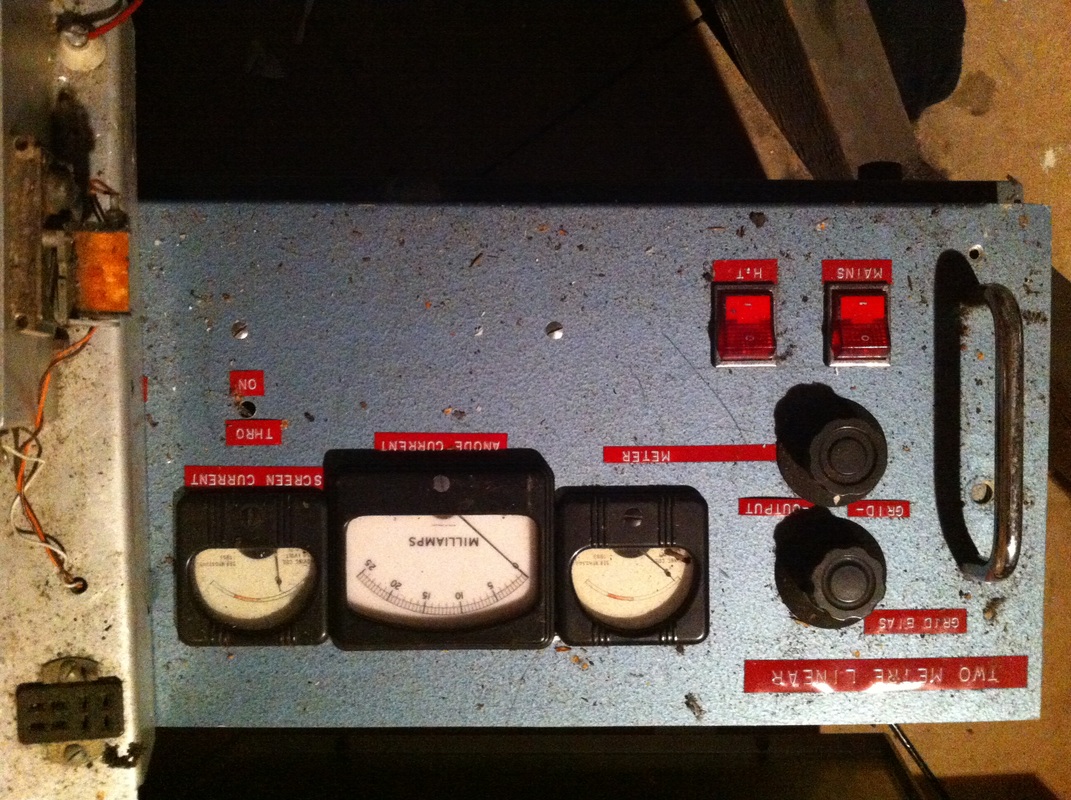 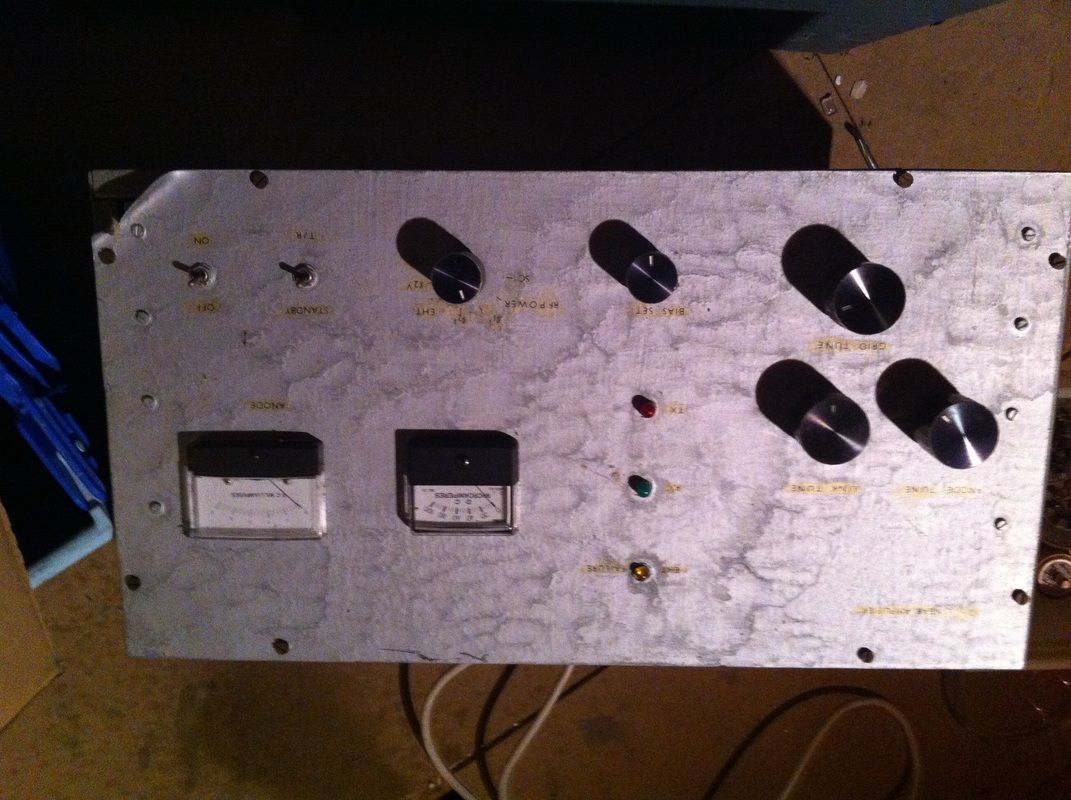 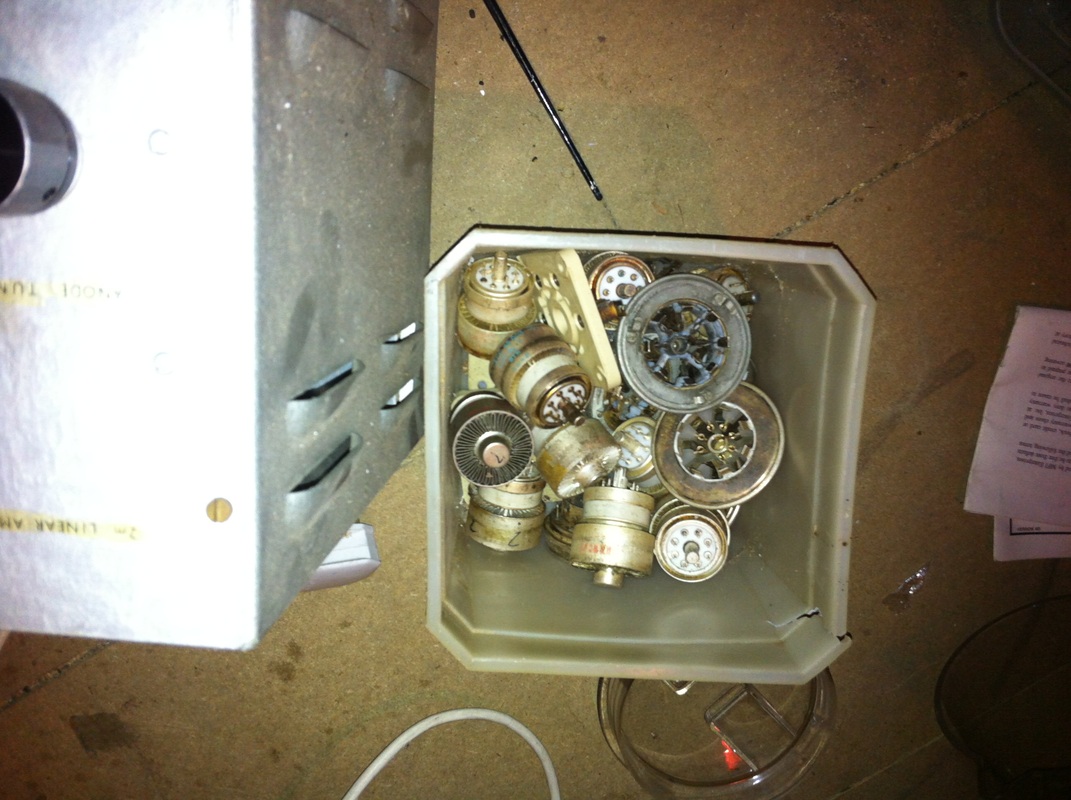 A few notes on recent radio activity by Steve, M0BPQ.